Littleport Leisure Centre was the venue once more for our annual Ultimate British Wresting event, this time in the form of a Christmas Spectacular, and the UBW girls and guys did not disappoint!!! Everyone was treated to a superb level of acrobatics and technical ability wrapped around humour and Christmas spirit.

A sold out audience were treated to 6 fantastic match ups over the course of the afternoon as titles were put on the line. A number of wrestlers thought it was a case of Bah, Humbug and the children were quick to let them know of their displeasure, as jovial boos and hisses rang out around the hall, with the cheers very much reserved for their heroes!

A huge thanks to Adam Gayfer and Littleport Leisure for being wonderful hosts once more and to all the community that raised an incredible amount of money in just a few hours towards our projects.

As always, we just cannot thank UBW enough for what they do and the way in which they support us, every one of their team are always exceptional with the children we support, giving up their time and just being the exceptional people they always are. A perfect show delivered, suitable for all ages, young or old. We can’t wait to see what they have in store next year!

All of the dust – and glitter, confetti, tinsel – has now settled and UBW Wrestling For Charity in association with Spectrum Charity is in the books and what a great day it was. A sold out crowd and fantastic event saw us raise over £300 for Spectrum Cambridge and entertain with the most diverse and wild show in UBW history to date.

The UBW Infinity Title was defended in an insane 7-person scramble between Wrestling Memes Kyle Kingsley Tim Lee Smashing Mike Paddy O’Conner – Wrestler Adam Ralph and Spike Valentine which saw every participant claim the belt, until the match was within the final 10 seconds, and Paddy ruined his own life with a chair and knocked Lola La’Roux onto a prone Memes and we had a new Infinity Champion in Lola!

The Bohemian Warrior Evie Rose Wrestling took on one of the brightest stars in the UK today Natalie Sykes in a hard-fought and action-filled match-up. Evie continued her successful return to action getting a win following a Tornado DDT from the corner to get the 3-count.

Friends Paul Ashe – Wrestler and Percy Trayner competed in a crazy Santa’s sack match which saw Mars celebrations used as thumbtacks, nerf guns and inflatable candy canes used as weapons, a piledriver onto a christmas present and a rocket launcher to the bottom, until Percy reversed a second piledriver into a bridging cradle to get the win.

British Champion Mr. Charles Crowley faced the physically biggest challenge of his reign in Simon Miller, with the gold on the line, and although the YouTube star came very close to winning the belt, Crowley landed his finisher to put Miller onto his head and retain the title.

In the final match of the show over 20 wrestlers competed in the 3rd annual Spectrum Rumble which saw a Christmas Tree, a Shark, Kane, 2 Sunset Skips, Pikachu and Charmander and so many more until the match came down to Ebeneezer Scrooge (Hugo Bloom) and Santa Claus (Jethro Roose – Lucha Landlord) and Santa hit a huge Christmas Stunner and threw Scrooge over the top to win the match and become the 2019 Spectrum Rumble Champion.

We would like to thank everyone who came along yesterday to celebrate UBW closing out 2019 with a hugely successful event for a wonderful cause.

Me: 🎶 OH I WISH IT COULD BE CHRISTMAS EVERY DAY 🎶 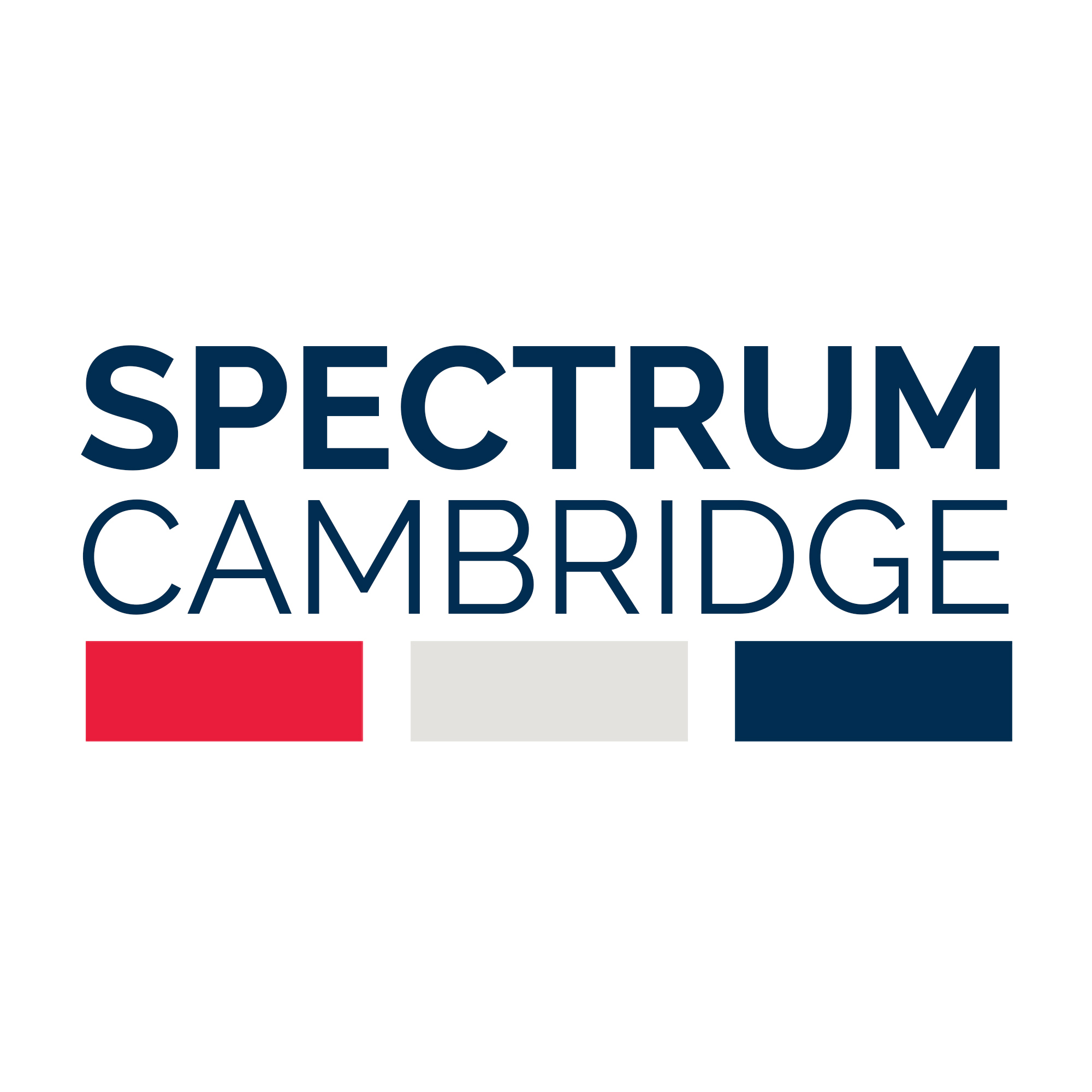