The family friendly charity wrestling event for Spectrum Cambridge, who support local children with Autism, additional needs and disabilities, alongside their families and carers, saw over 300 people attend.

A staggering £2237 was raised for Spectrum on the day, who have recently won two awards, was thanks to the brilliant work of their partners Ultimate British Wrestling (UBW), sponsors JDR Cable Systems of Littleport and the support of Littleport Leisure Centre and Ely College.

Ultimate British Wrestling brought a 30 strong team with them, all their wrestlers donating their time and efforts to support Spectrum and delivering a spectacular event in the process that thrilled the fans.

The event consisted of 5 matches over the course of 3 hours with a mixture of individual battles, tag team title challenge, championship title challenge, a 6 person scramble and the grand finale of a Spectrum Rumble. The Rumble saw 20 characters from the likes of Ironman, Spiderman, The Joker, Darth Vader and the Invisible Man go head to head to win the Spectrum title. The award that was designed and beautifully created by the pupils of Ely College, finally landed in the hands of the hugely popular Buzz Lightyear.

Alongside the matches, the UBW team also provided a tremendous opportunity to Spectrum members Josh Heron (12 years) and Oscar Stanford (14 years) who both have Autism. The boys got to join them in the ring for the day as their special guest referees and thoroughly enjoyed the interactive experience. The kindness and support shown by UBW and the crowd to them was truly heart-warming and they both more than played their role in the day.

“It’s hard to express just how thankful to everyone at Ultimate British Wrestling we are, for all their efforts and what has been created with the Spectrum Spooktacular. We are also truly fortunate for the kindness and generosity from JDR Cables that we have received alongside the wonderful hospitality of Littleport Leisure Centre. The event wasn’t just a great day for Spectrum and those that made it happen but for the local community also, who really embraced it.”

‘The Spectrum Spooktacular was truly an amazing event and we are so grateful to everyone at Littleport Leisure Centre and UBW once again for all their support over the past year. Our biggest event of the year and it was a huge success. We are so proud to be associated with such a wonderful group of people.’

For the first time today I hit the Outta Somewhere from Outta Nowhere! Sorry about that @TommyKyle95 pic.twitter.com/PwoEeBF9oF 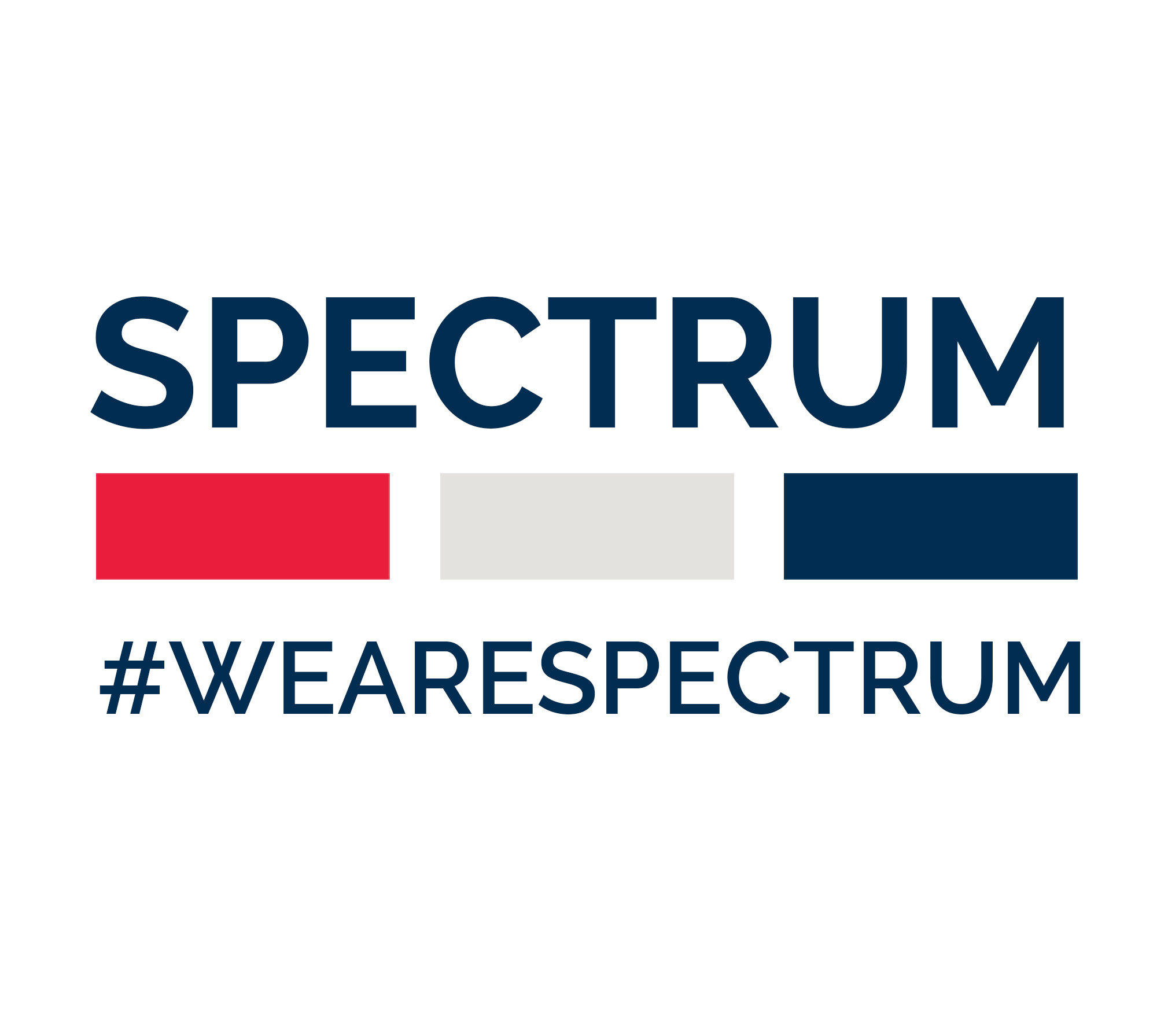